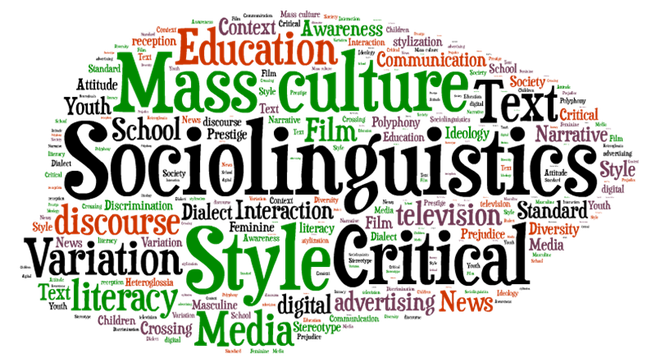 Online advertising and creating tourist destinations: The case of  Greek National Tourism Organization
In the realm of the travel and the tourism industry, destination branding has grown considerably in importance over the years. According to Destination Branding Strategy, every National Tourism Organisation’s purpose is to demonstrate a destination’s most attractive characteristics and to build up an image based on a positive reputation.
In this work I explore the ways in which the Greek National Tourism Organization has promoted Greece’s assets all over the world and has stayed up to date with advances in new technologies repositioning Greece in the new digital landscape. With the emphasis primarily placed on the GNTO’s online presence, I discuss the overall marketing plan and how it was enriched into an online marketing strategy through the creation of multimedia content and the use of ICTs, the evolution of the GNTO websites and the creation of the www.visitgree.gr portal in its present-day form. Throughout this study I examine what eDestination (or Online) Branding is all about: the creation of new branded content; the virtual dialogues with the country’s followers and friends; the use of the imagery of Greece—as social media platforms facilitate the sharing of photos; the ways in which tourists capture momentary experiences in a microblogging post; the introduction of novel promotional tools such as the monthly newsletter, the my-greece microsite, etc.
I base the analysis of a specialized corpus of posts and texts on the theoretical tools of Tourism Discourse, Multimodality Theory, Multimodal Discourse Analysis, Computer Mediated Discourse Analysis (CMDA or Discourse 2.0), and Destination Branding. The underlying goal is to show: (a) how in a computer-mediated communication environment –online– multimodality texts realise the fundamental systems of meaning that constitute a country’s culture; (b) how a country positions itself via the choice of the combination of semiotic modes (i.e. writing, image & video), and (c) how the grammar of language and the grammar of visual communication form a system of functional-semantic choices made to create messages that influence online audiences. For all these purposes, close attention is paid to the analysis of the co-deployment of a combination of different semiotic resources as well as the constraints imposed by each social medium (e.g. technological facets that characterise the medium, determined by the associated software).
This study contributes to the AUTH group research project in the following ways:
• Introduces a variety of digital genres (posts, tweets, blogs, etc.) as a new teaching language material addressing teenagers who are actively involved in the computer (or “digitally” as proposed by Crystal, 2010) mediated communication as themselves produce content on Facebook, Twitter and other social media platforms.
• For the first time, Greek pupils will discover Tourism as an important economic pillar of the Greek economy through the presentation of the promotional content the Greek Tourism Organisation has produced from the beginning of the 19th century with the creation of posters, past the typical advertising campaigns to finally reach the digital era with the creation of the www.visitgreece.gr portal. Pupils will witness so called “resemiotization” (Iedema, 2003), that is, the multi-semiotic practice according to which Greece entered the online world.
• Finally, branded content, that is, multimodal digital content created to promote Greece’s assets all over the world and to build its image as a unique tourism destination will enrich and reform the current language syllabus.