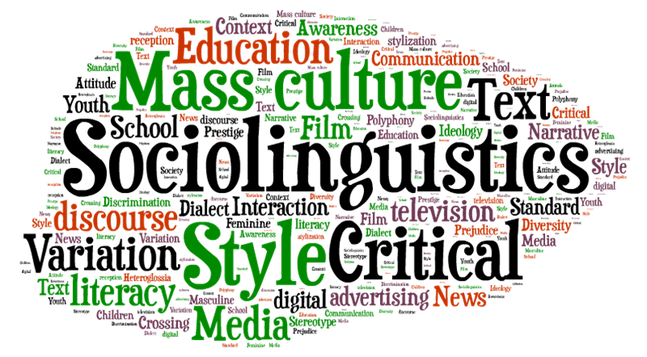 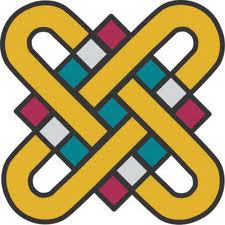 The research group of the University of Western Macedonia (UOWM)
The UOWM group aims to exploit the out-of-school literacy practices of young children (i.e. pre-schoolers and students in the first years of primary school) for the development of learning material for the raising of their critical awareness of sociolinguistic resources.
First, focusing on three groups of people (i.e. children, parents, teachers) and using a combination of quantitative (questionnaires) and qualitative (semi-structured interviews) methodological tools, we examine children’s access to and preferences of popular cultural texts as part of their out-of-school literacy practices. Moreover, we explore their ideas about the role of popular culture for the kindergarten and the primary school.
Next, by compiling a textual corpus consisting of children’s most popular cartoons, TV series, and book readings, we analyze the sociolinguistic resources used for the construction of fictional characters. In order to detect the ideological role of the mediation of sociolinguistic style, we employ a multi-level analytical framework ranging from the macro-level of the whole linguistic repertoire of texts to the micro-level of selected fictional dialogues/ scenes from each text.
In order to assess children’s critical awareness of sociolinguistic resources and of the role of popular culture in teaching them  linguistic prejudice and social discriminations targeted to social groups speaking “deviant” speech styles, we explore children’s own “readings” of some representative samples of our textual corpus, focusing on the following dimensions of sociolinguistic style: Northern Greek regional accent (geographical differentiation), sociolect of upper and lower social class, masculine and feminine styles of talk (social differentiation). Our analysis is premised upon the multi-dimensional model proposed by Schrøder (2000) on textual reception, which is informed by the classic "Encoding-Decoding model (Active Audience Theory) of Hall (1973).
On the basis of our analysis and children’s own readings of texts, we will produce a learning material for the raising of their critical language awareness, and we will design teaching interventions in order to assess it. Feedback is expected to be received by teachers participating in the interventions.